Goodreads Synopsis
A powerful, emotional debut novel told in the unforgettable voice of a young Nigerian woman who is trapped in a life of servitude but determined to fight for her dreams and choose her own future.

Adunni is a fourteen-year-old Nigerian girl who knows what she wants: an education. This, her mother has told her, is the only way to get a “louding voice”—the ability to speak for herself and decide her own future. But instead, Adunni’s father sells her to be the third wife of a local man who is eager for her to bear him a son and heir.

When Adunni runs away to the city, hoping to make a better life, she finds that the only other option before her is servitude to a wealthy family. As a yielding daughter, a subservient wife, and a powerless slave, Adunni is told, by words and deeds, that she is nothing.

But while misfortunes might muffle her voice for a time, they cannot mute it. And when she realizes that she must stand up not only for herself, but for other girls, for the ones who came before her and were lost, and for the next girls, who will inevitably follow; she finds the resolve to speak, however she can—in a whisper, in song, in broken English—until she is heard. 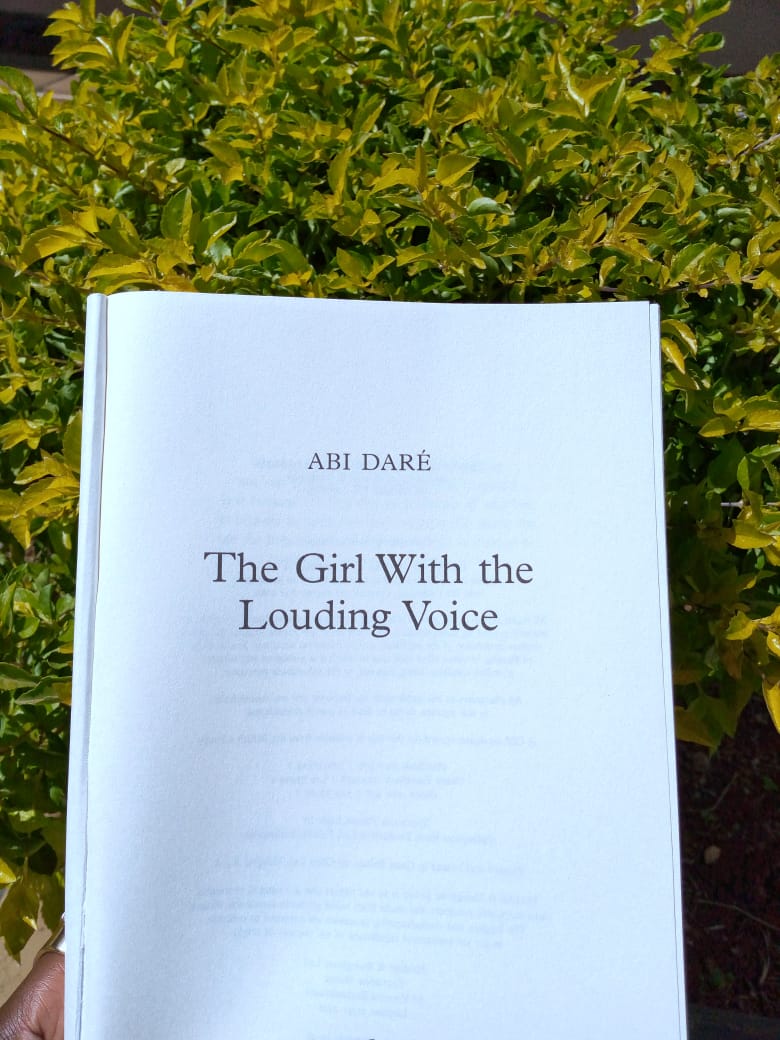 “When I close my eyes on some days, I see my mama as a rose flower: a yellow and red and purple rose with shining leafs. And if I sniff a deep sniff, I can catch her smell too.”

My Take
The Girl With The Louding Voice is easily one of my best reads of 2020. I am still wrapping my head around the fact that it’s a debut novel.
The Girl With The Louding Voice is written in broken English all through, and Abi Daré’s writing is sharp and concise. It takes you in and doesn’t let you go until the last page. The use of language in this book is simply brilliant!

Abi Daré explores the treatment of women in Nigeria, abuse and child slavery through memorable characters and unforgettable women. It is painful to read but it does provide insight to what is the reality in most places. This book took me on a roller-coaster of emotions.

We follow along the journey of Adunni when she’s married off at the age of 14, but that’s not the life she wants and so she does something about it. Adunni is optimistic and hopeful for a better life and she knows that with an education, she can get it. Its amazing to read how she overcomes the things thrown her way, which she doesn’t let them deter her from her goals.

This was the kind of book that had me saying one more chapter, and reading way past my bedtime. It’s a powerful read, one that will capture your attention from the get go and I highly recommend.

Have you read The Girl With The Louding Voice? If yes, what did you think about it? If no, does it sound like something you’d pick up?

View all posts by suckerforcoffe

6 thoughts on “Review: The Girl With The Louding Voice by Abi Daré” 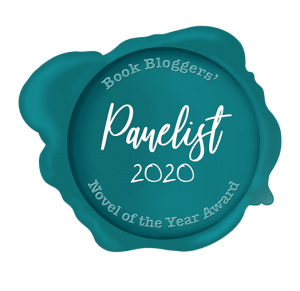 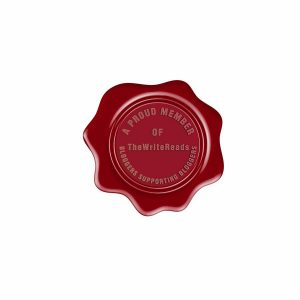